Reporter Carrie Collins is on a vendetta against all religious con men, and with good reason. Ryan Baxter, a seminary graduate with a Harvard MBA, is head of a non-profit organization, using coffee grown on their Central American plantation, to improve the living conditions of the poor. He sees Carrie, who is a reporter at the Austin Times as a means of getting publicity for their organization. She sees him as just one more crook hiding behind a religious facade and no better than the man who stole her mother’s life savings.

Though her boss warns her about approaching a story with her mind already made up, Carrie goes to Cost Rica determined to find out the truth. Should she listen to her heart or her head? 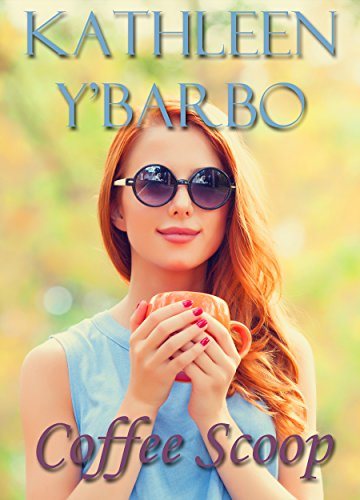