Journey now to Galveston, Texas, of 1880…
Where is Mrs. Smith’s granddaughter?  Who is the mysterious Mrs. Smith?

Pinkerton agent Jonah Cahill is hired by the mysterious widow to find her lost granddaughter, rumored to be living in Galveston, Texas. Though Jonah prefers to travel alone, Mrs. Smith insists that she and her companion accompany him. Madeline Latour, investigative reporter, has been acting as Mrs. Smith’s assistant for several months, and Madeline will not allow anyone—even a Pinkerton agent—to ruin the story of a lifetime. The pair forges an uneasy truce as the investigation grows dangerous.

Is there a bigger story beyond a missing girl to be revealed? 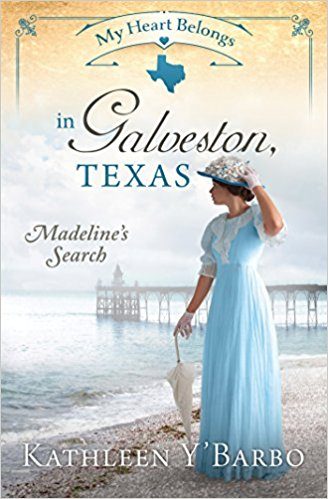